We worked on a project for Apple involving Stevie Wonder & Andra Day! Millie, the chocolate Lab featured, was only 11 months old at the time of the shoot and is one of our many Client-Owned Dogs that are available for work. 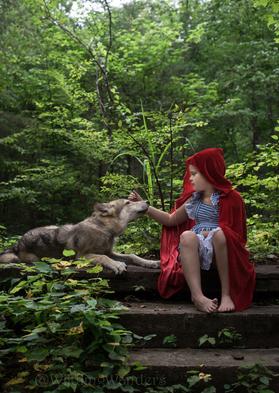 Looking for a Canine Actor?

Wild got the opportunity to provide that wolfy feel to Jason Aldean's music video, "Blame it on You"! 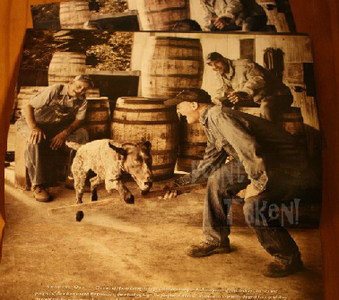 One of our former Guardian Home Residents, Belle, starred in a movie called A Belle For Christmas alongside Dean Cain! She was only 9 weeks old at the start of the production and boy was she cute! Belle also did a commercial shoot for Holistic Select Dog Food at just four months of age. Several of our other available Canine Actors can be spotted as background extras in both of these projects! 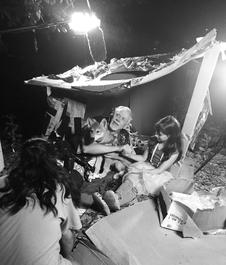 From photoshoots to music videos to theatrical productions, DarkWood Dog Training, LLC can meet your entertainment industry needs! We have experienced canines that love to strut their stuff.

Take a look at some of our past work! 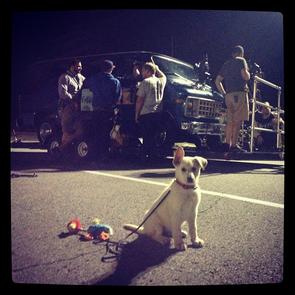 We got to work with one of our Guardian Home residents, Quip, twice last year on two different media projects! Check her out in this holiday spot for OfficeMax & in this music video by Jake Owen!

Dude is our scruffy, seriously (goofy) boy! He has a to-die-for beard, excellent eyebrows, and that great "all-American-dog" look. He's willing to try anything and loves everyone. He's great with kids, dogs, cats, and everything in between. He's a steady worker and can hold a position for as long as it takes to get the shot. He is around 60lbs. 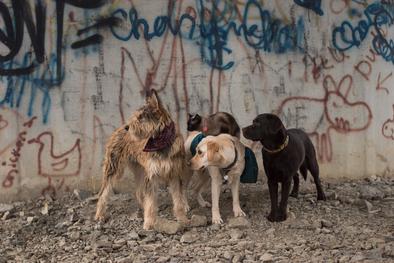 Our German Shorthaired Pointer, Basco, had several Canine Actor jobs while he was alive, but most notably he starred in Craig Morgan's music video for This Ole Boy alongside both Craig Morgan and Angie Harmon! He was also selected to take part in a calendar shoot for Jack Daniels. 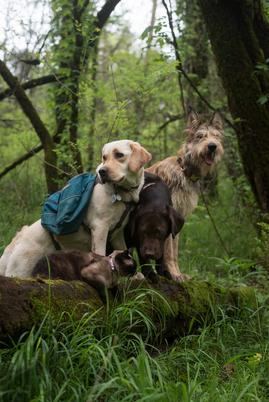 One of our past Guardian Home Residents starred as "Toto" in a production of The Wizard of Oz​ and did a super job!

*Interested in learning more about our Guardian Home Program? Feel free to send us an email! 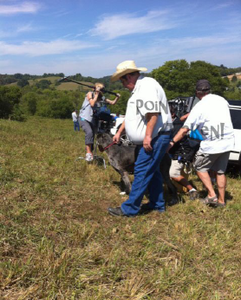 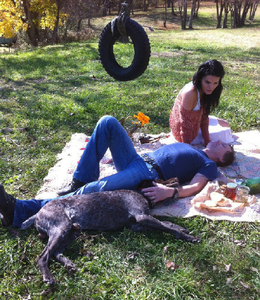 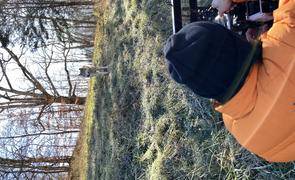 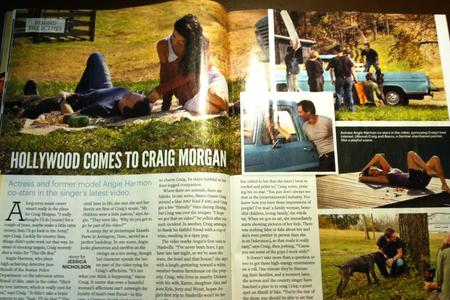 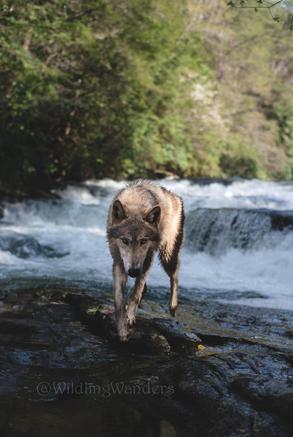 Our pup, Wildling, on the set of his first role as "Kaboom" in a short film (watch below)! He was 10 weeks old at the time. 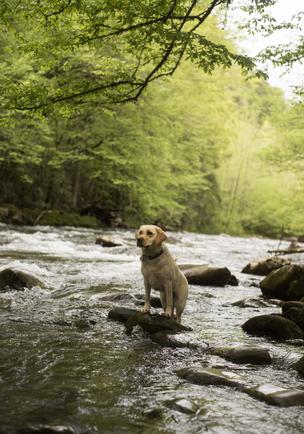 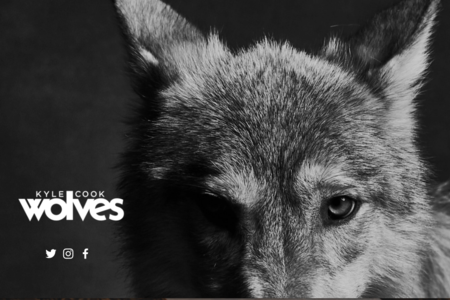 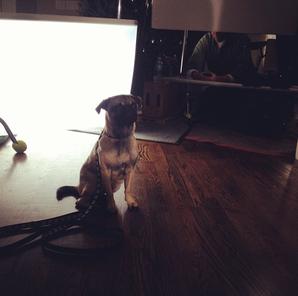 Our program is set up so that most of the "actors" are trained by us, and then find forever Guardian Homes* where they reside while not on the job. This way, they get to live as a part of a family that revolves around them on their "off" time.

Each of our canine actors are able to provide you with a variety of behaviors and are capable of learning additional desired behaviors rapidly. From going "potty" on an innocent bystander to locking car doors to chasing after the bad guy; we've got you covered.

Listed below are a couple of our talented crew members along with photos of their past gigs. We have access to dogs of every size, color, coat type, and training level. Please contact us for further information regarding availability and rates. 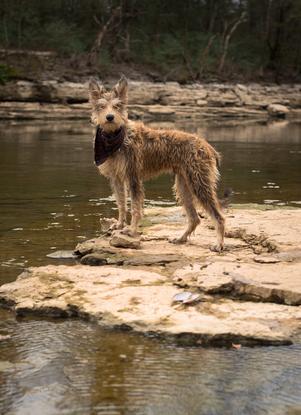 We got to work with a couple of bloodhounds for artist Adia Victoria's music video for "Dead Eyes"! It was a long day on set but the pups really pulled out that distinct hound on the hunt feel.

Our girl, Scully, has worked on several projects over the years but here's one of our favorites for Safelite! 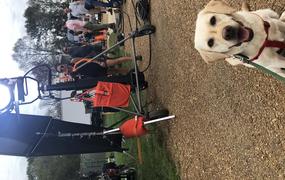 Scully has learned the ropes quickly! She can learn new tasks speedily & loves to work. She gets along great with children & other dogs, cats, & pretty much any other creature you can think of! She absolutely loves to work in front of a camera. Scully knows both verbal and hand cues, and can string multiple tasks together for a shot. She is around 50lbs.Take a look at some of her work with our Resident Cat, Stella, Berger Picard, Dude, & other Labrador, Mum, on their Instagram account: @Multi_Paw_Adventures

Wild is still a young guy but he's already worked on his first short film & some photo shoots! He's definitely got that "wolfy" look, and does well with new actors in challenging set ups. He is still growing but is approximately 32in at the shoulder and around 85lbs.

Our High Content Wolfdog, Wild, got to work with Kyle Cook on a shoot for his latest album Wolves & made the cover! Visit his website to see more from this shoot! https://www.kylecookmusic.com/ 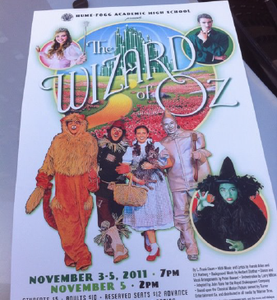